UCLA’s Mock Trial team was started in 1998 by the Pre-Law Society as a way for its members to gain practical courtroom experience prior to entering law school. The program quickly became the premier mock trial program on the West Coast. UCLA’s team qualified for the American Mock Trial Association’s National Championship Tournament (NCT) in its very first year, placed a team in the Top Ten nationally the following year, and has sent a team to the NCT every year since.

In 2001, then student program director, and recent coach, Keith Fichtelman created the first annual UCLA Invitational tournament (which has since been renamed theUCLASSIC) as a way to being some of the country’s top teams to Westwood to help prepare for regional and national competitions.

In the 2002-2003 season, UCLA truly established itself as one of the elite programs in the country.  That season, UCLA decided to “stack” its teams, having two equal “varsity” teams, and two “junior varsity” teams.  By the season’s end, this maneuver paid dividends, as UCLA’s teams placed first through fourth place at its regional competition, before placing two teams in the Top Ten at the national level (in second and eighth place, both teams with a 6-2 record.  In fact, since 2003, UCLA has had a team win at least 5 ballots (out of eight) every year at the NCT, the longest such streak in the nation.

The next season saw the program reach even greater heights.  Given how close they were to winning its division at the NTC the previous year, UCLA decided to “super stack” by having the strongest possible “A” team, and the next-best “B” team, instead of two equal varsity teams. Again, this decision paid off, as UCLA won the program’s first National Championship.  The very next year, in 2005, UCLA became one of only a few programs to ever win back-to-back National Championships.

Since then, under the direction of Program Director Gonzalo Freixes, UCLA’s teams have consistently dominated not only Western regional competition, but they are perennially one of the top contenders for the National Championship. In 2011, UCLA’s “B” team won the program’s third National Championship, defeating the defending champions, NYU, in the Championship Round.  Just three years later, in 2014, UCLA won its fourth National Championship in the last 11 years (two more than any other program in that span).

With 4 National Championships and 47 All-American award winners since the program’s inception, UCLA remains the preeminent mock trial program in the country. 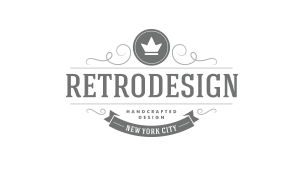 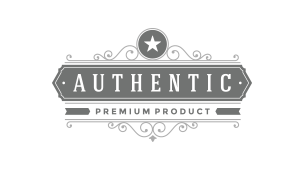 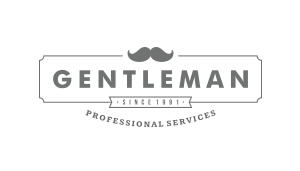 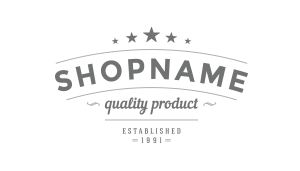 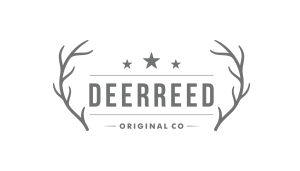 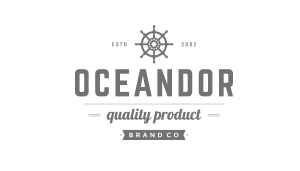